Some new pre-order information has come about. Word on the street is (and by on the street, I mean straight from Global Brand Director, Karl Stewart's Twitter account) that if you pre-order the game from Target in the U.S. you will receive an exclusive and limited steelbook! This steelbook is different from the previous images we have seen, supposedly being the European edition. See the differences below. I have not been able to find any other details about this offer officially, but that didn't stop me from booking it to Target and pre-ordering my 5th copy! You will also receive a free $5 giftcard from Target.

“@aliveandawaken: @crystaldkarlWait, will that be shipped to those who pre-ordered @tombraider?” <----- only those who preorder at Target.
— Karl Stewart (@CrystalDKarl) February 14, 2013


@steadyrabby the one I tweeted is the US version. The image you sent me is the EU version. Clear? :) #reborn
— Karl Stewart (@CrystalDKarl) February 14, 2013 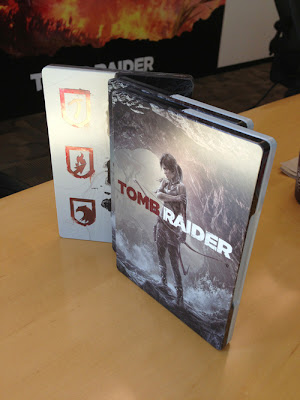 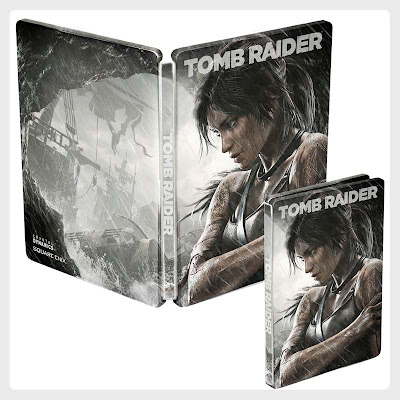 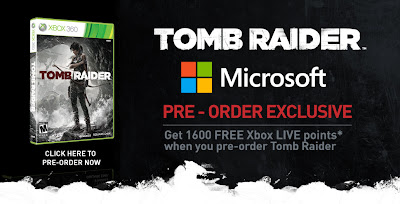 Posted by MaxRaider at 5:04 PM