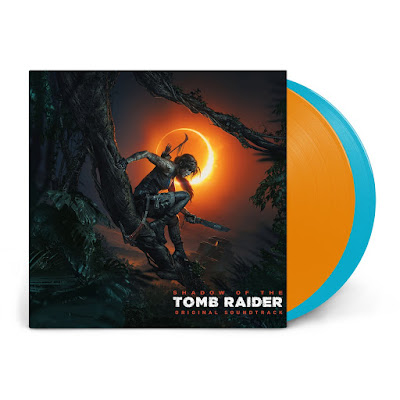 Laced Records has revealed a brand new deluxe edition of the Shadow of the Tomb Raider soundtrack on double vinyl! This deluxe version of Brian D'Oliveira's mesmerizing soundtrack contains a whopping 28 tracks of pure bliss. More than any of the previous releases including The Conceptual Album and digital versions that were bundled with copies of the game.

Pre-Order the album now from Laced Records and listen to the full track list for the first time on streaming services. A digital version is also available for purchase from digital retailers. 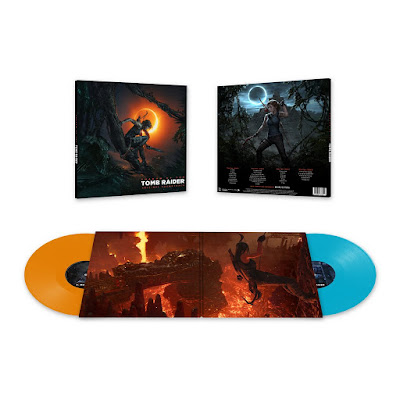 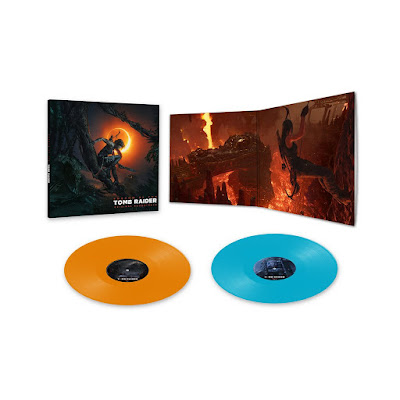