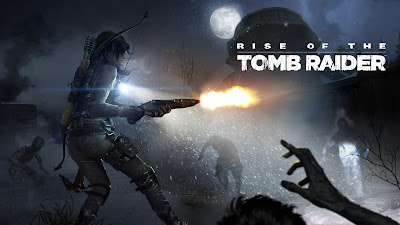 The final DLC for Rise of the Tomb Raider has dropped. Are you ready to play?

Cold Darkness Awakened. An abandoned weapons facility from the Cold War unleashes a sickness than infects nearby men into vicious, nasty killers. Lara will have to battle waves of these beasts and equip herself on the fly, as the stakes grow greater and greater. Is there any end to this madness? Is there some sort of cure? We'll find out soon enough.  This DLC pack includes the Ushanka outfit, reducing melee attacks, the Voidhammer shotgun, and over 15 Expansion Cards to add to your deck.

Cold Darkness Awakened is included as part of the Season Pass, or available as an individual purchase. Play on Tomb Raiders! 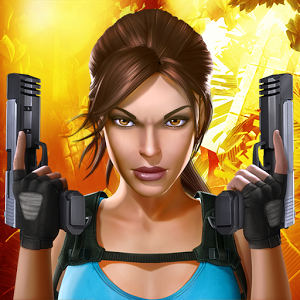 Have you been playing Lara Croft: Relic Run lately? Well there's a new update! Along with the new key art icon above, now:

Posted by MaxRaider at 1:24 PM 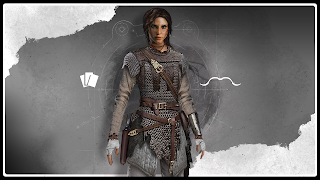 Here are some high quality concepts of most of the DLC outfits (so far) from Rise of the Tomb Raider. This is by far my favorite game in the series when it comes to outfits. The choice, how they coincide with the story and locations, and how much they differ from traditional Tomb Raider attire.﻿ 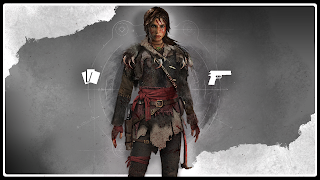 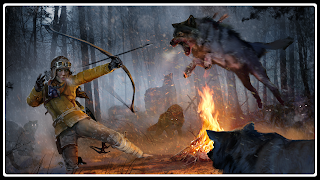 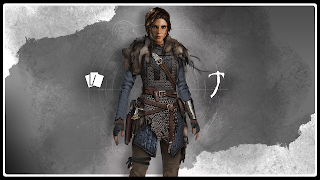 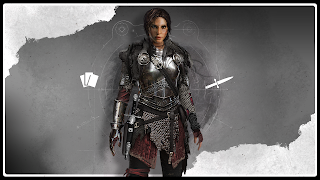 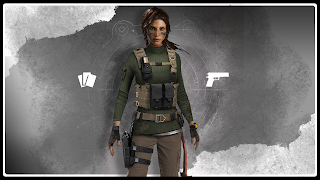 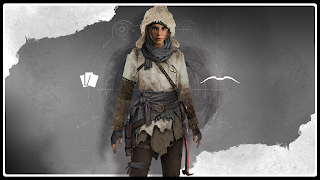 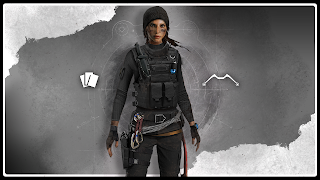 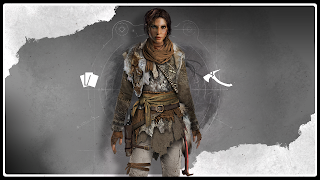 Roar Uthaug, the confirmed director for the upcoming Tomb Raider film, has recently confirmed that the new movie will take great inspiration from the rebooted games of the franchise.

Roar stated in an interview with IGN:

"I think making Lara Croft feel like a real human being, that's definitely something we want to bring to the big screen as well," he said. "I think we'll want to make people relate to Lara as a character. I'm hoping to bring some of my Norwegian sensibilities to the franchise."

Uthaug has been a fan of the franchise since the original game back in 1996, which is a good sign if you ask me. I cannot wait to see what he brings to the table with this new film. I'm sure it will be very interesting.