New Lara Croft and the Temple of Osiris Screenshots 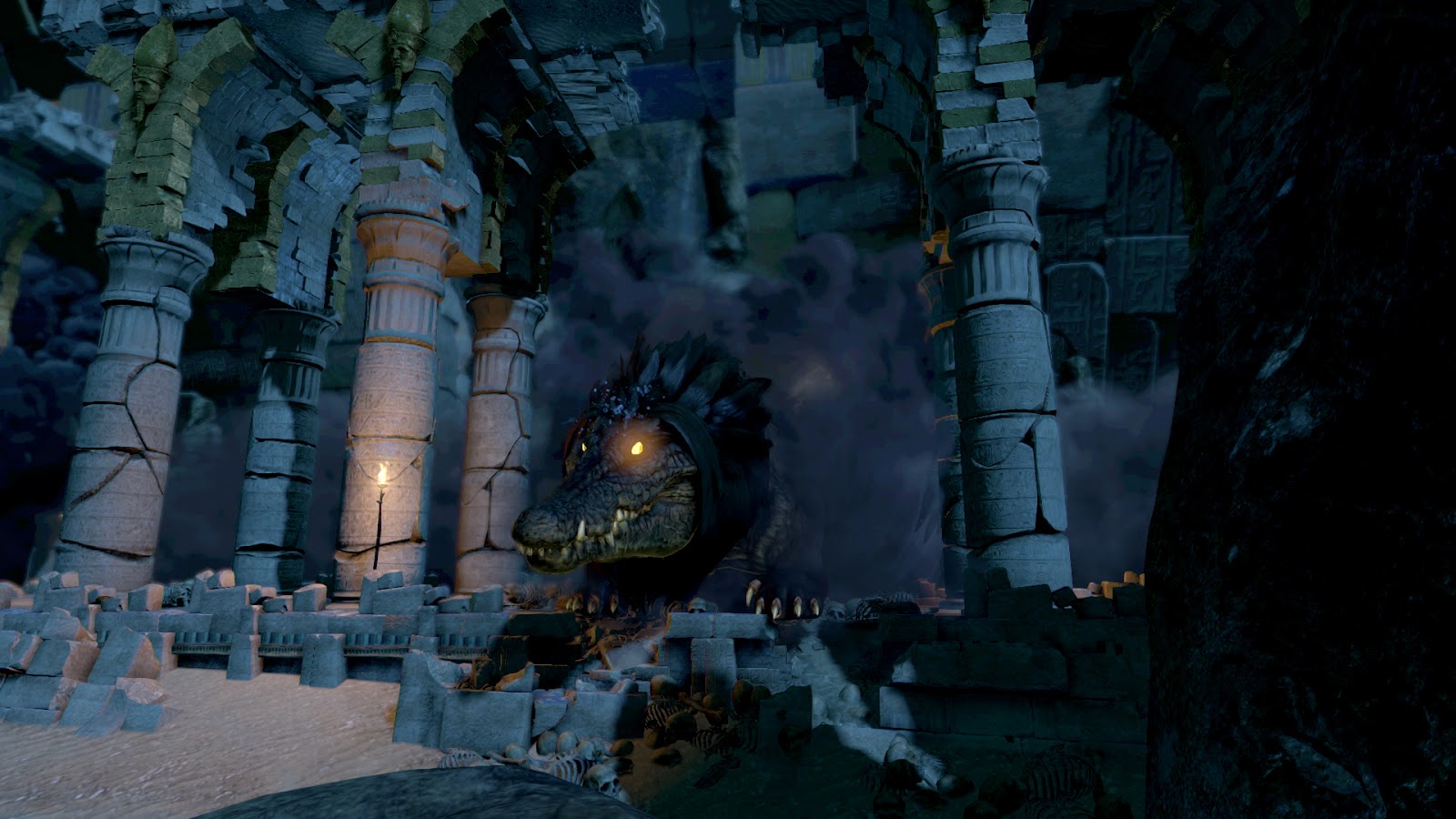 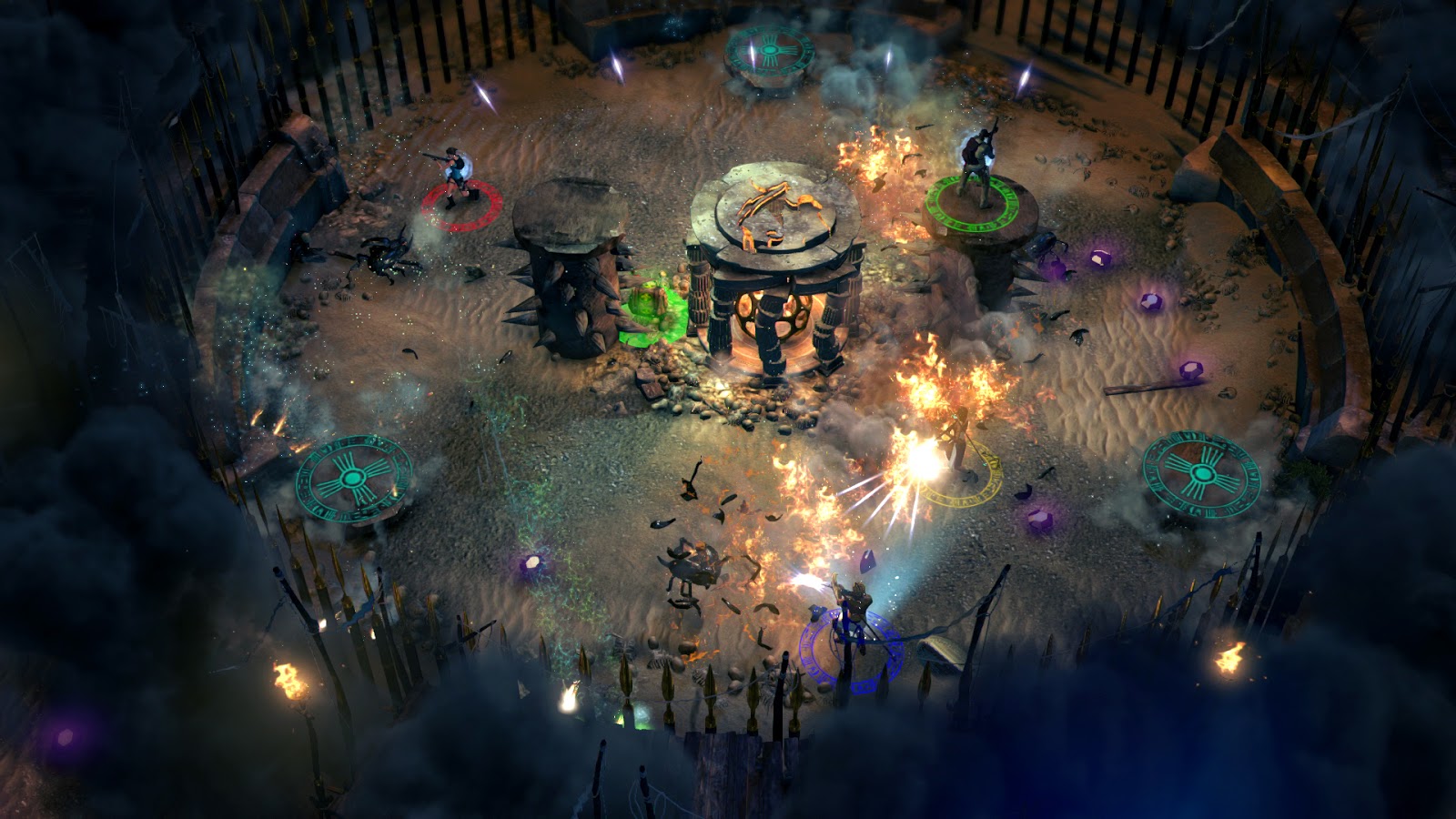 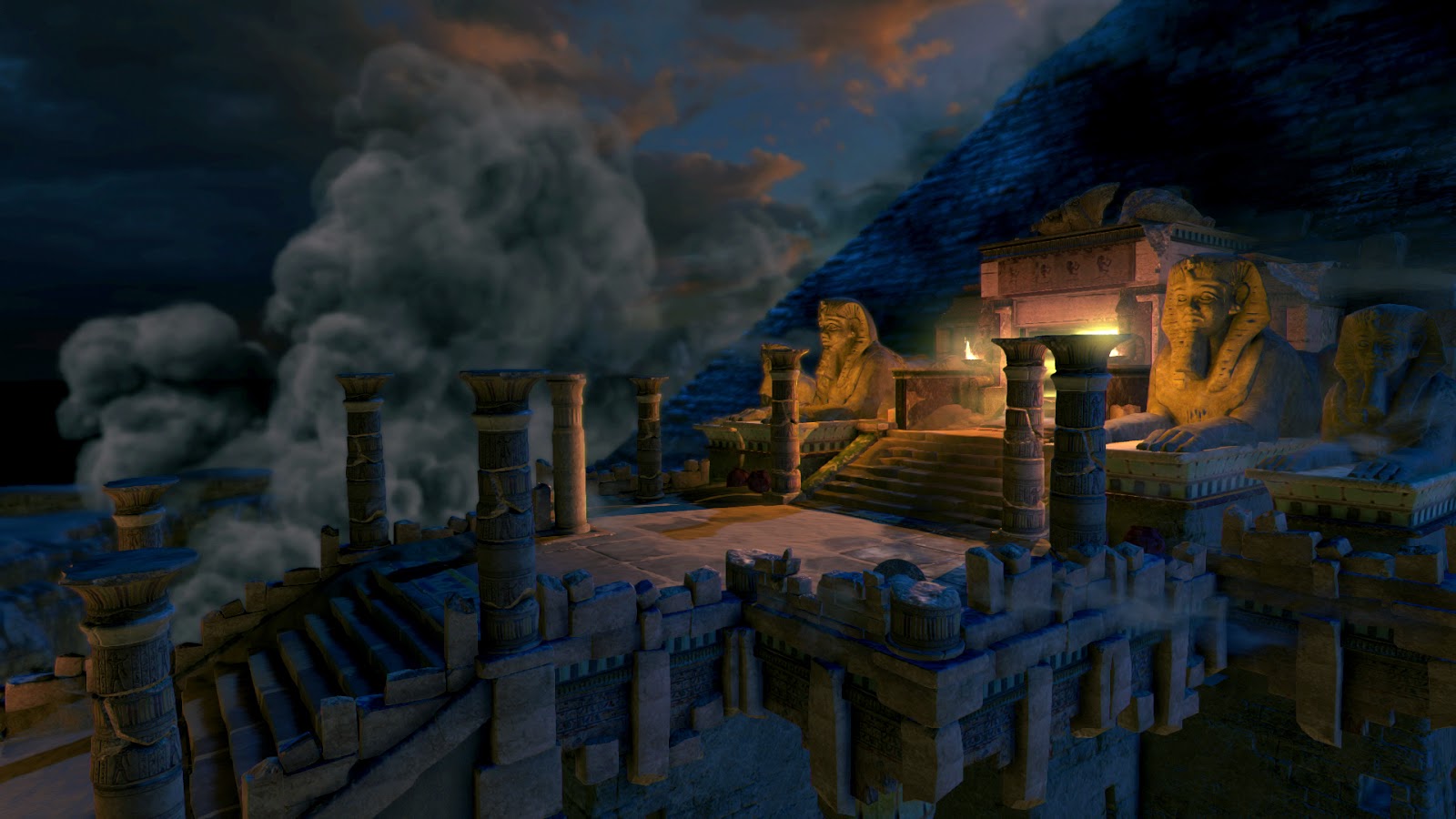 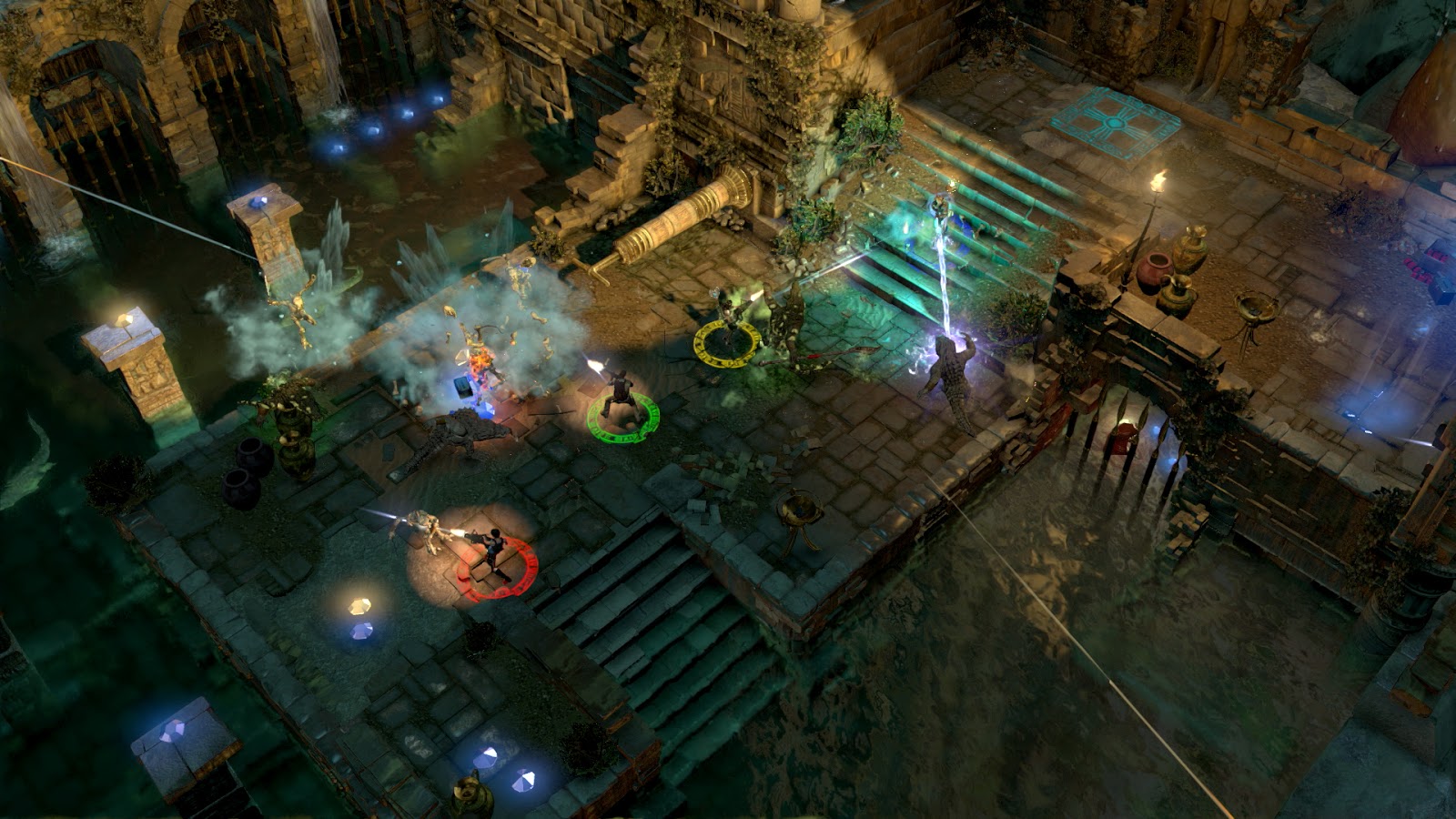 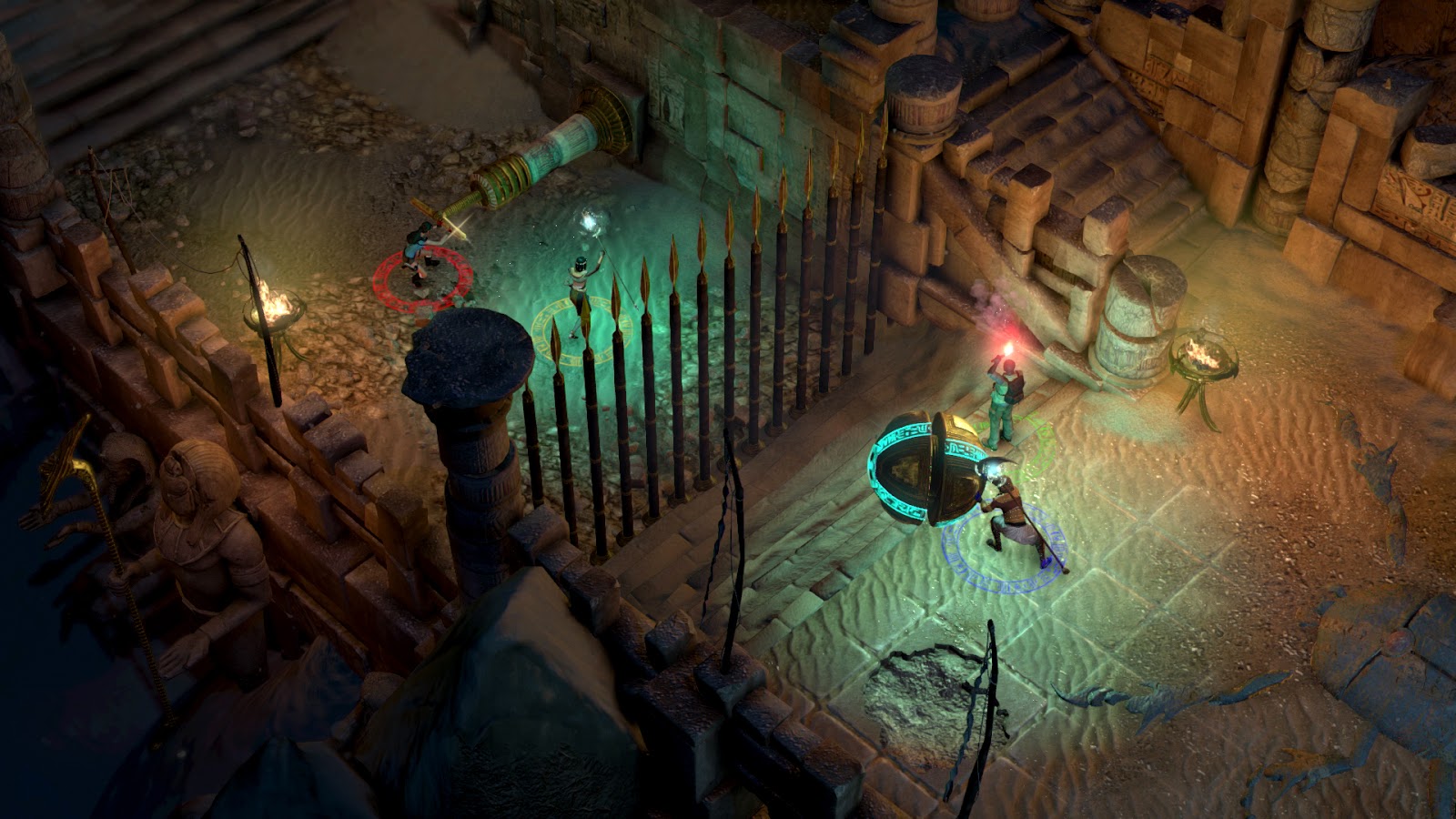 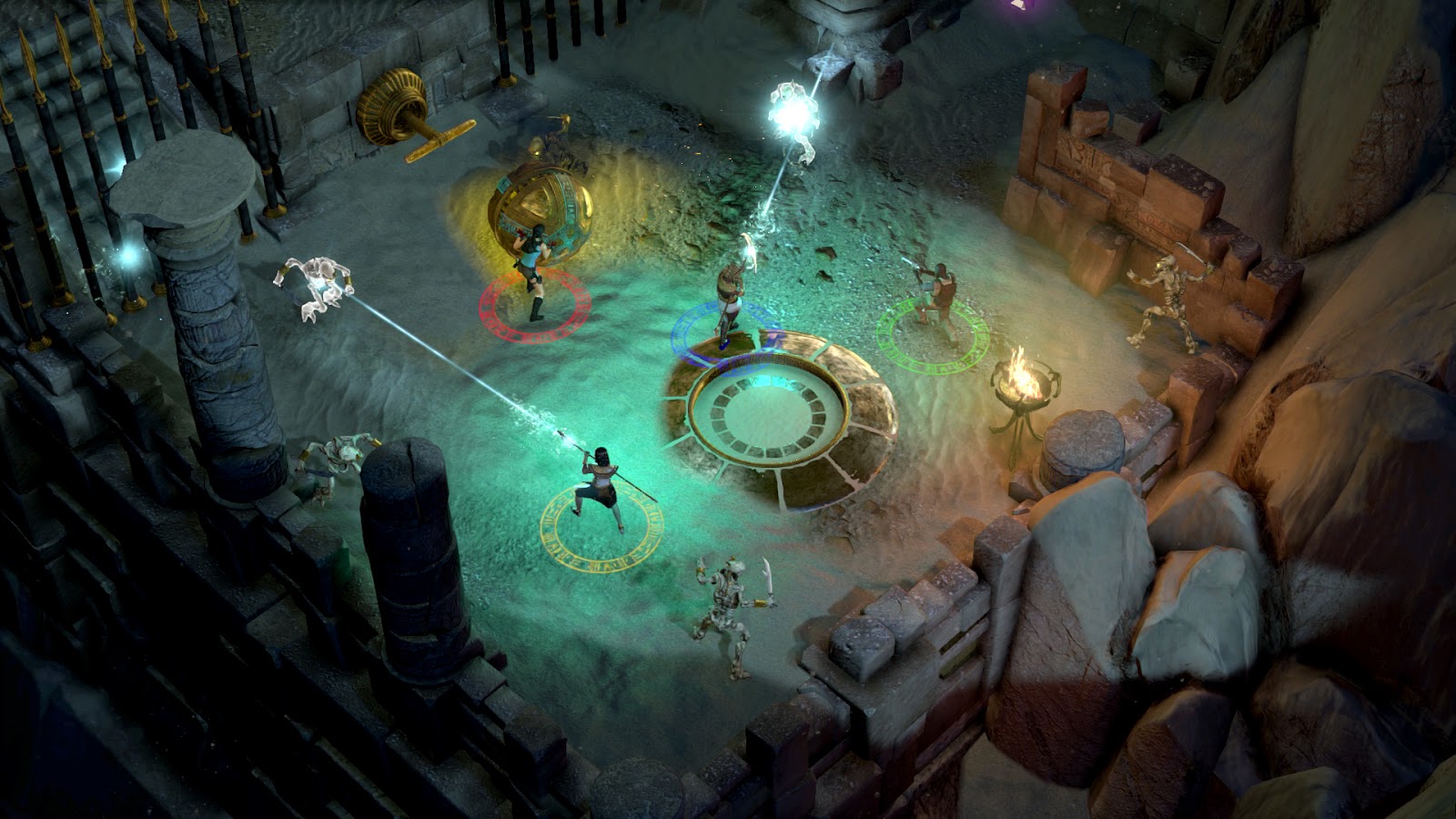 Posted by MaxRaider at 9:22 AM

Rise of the Tomb Raider Xbox One Exclusive (Updated)

This just in from Crystal Dynamics. This is a complete surprise to me, but I still have their backs. I trust that ultimately Crystal and Square would make the appropriate decision with my beloved franchise. I also understand the frustration in the Tomb Raider community. I am fortunate in the regard of having an Xbox One and 360, but I enjoy all platforms equally. It has been confirmed that the "Rise" exclusive "has a duration" via this Eurogamer article, also linked below in the update. Furthermore, this Polygon article explains the benefits of a deal such as this. 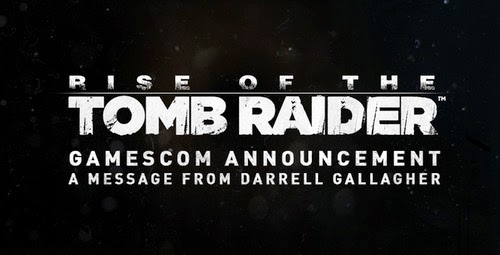 As you may have seen, we’ve just announced that Rise of the Tomb Raider, coming Holiday 2015, is exclusively on Xbox. We consider all of you to be the lifeblood of Tomb Raider and the work we do at Crystal. I’d like to give you some insight into this decision, and why we feel this is the very best thing for the Tomb Raider sequel we’re creating at the studio.

Tomb Raider in 2013 was a success due in large part to your continued support. Our goal has always been to deliver something truly special with Rise of the Tomb Raider. Today’s announcement with Microsoft is one step to help us put Tomb Raider on top of action adventure gaming. Our friends at Microsoft have always seen huge potential in Tomb Raider and have believed in our vision since our first unveil with them on their stage at E3 2011. We know they will get behind this game more than any support we have had from them in the past - we believe this will be a step to really forging the Tomb Raider brand as one of the biggest in gaming, with the help, belief and backing of a major partner like Microsoft.

This doesn’t mean that we’re walking away from our fans who only play on PlayStation or on PC. Those are great systems, with great partners, and amazing communities. We have Lara Croft and the Temple of Osiris coming to those platforms this December, and Tomb Raider: The Definitive Edition is available on PS4.

We know that there are probably many more questions and concerns. Please do send them to us, and we’ll answer to the best of our ability. Meanwhile we’re going all out to try and make something truly special - the most ambitious Tomb Raider game ever built.

Thank you for all of the feedback and questions. There has been a lot of coverage about Rise of the Tomb Raider, and a new round of articles followed Phil Spencer’s Eurogamer interview in which he confirmed that the exclusivity is timed. In case you haven’t read that article yet, you can do so here.

New Lara Croft and the Temple of Osiris Key Art 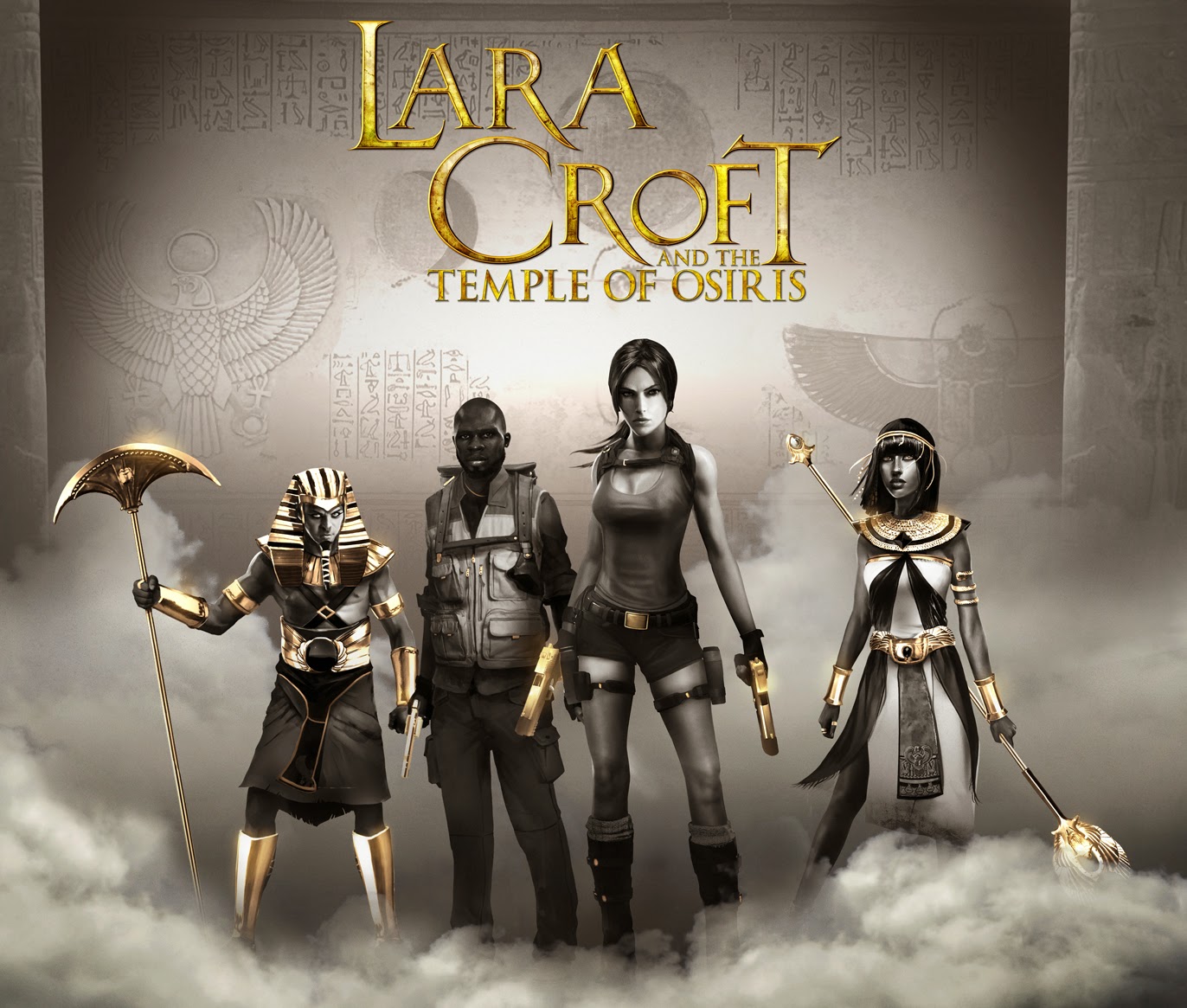 Along with the announcement of Lara Croft and the Temple of Osiris: Gold Edition comes new artwork dripping in gold. 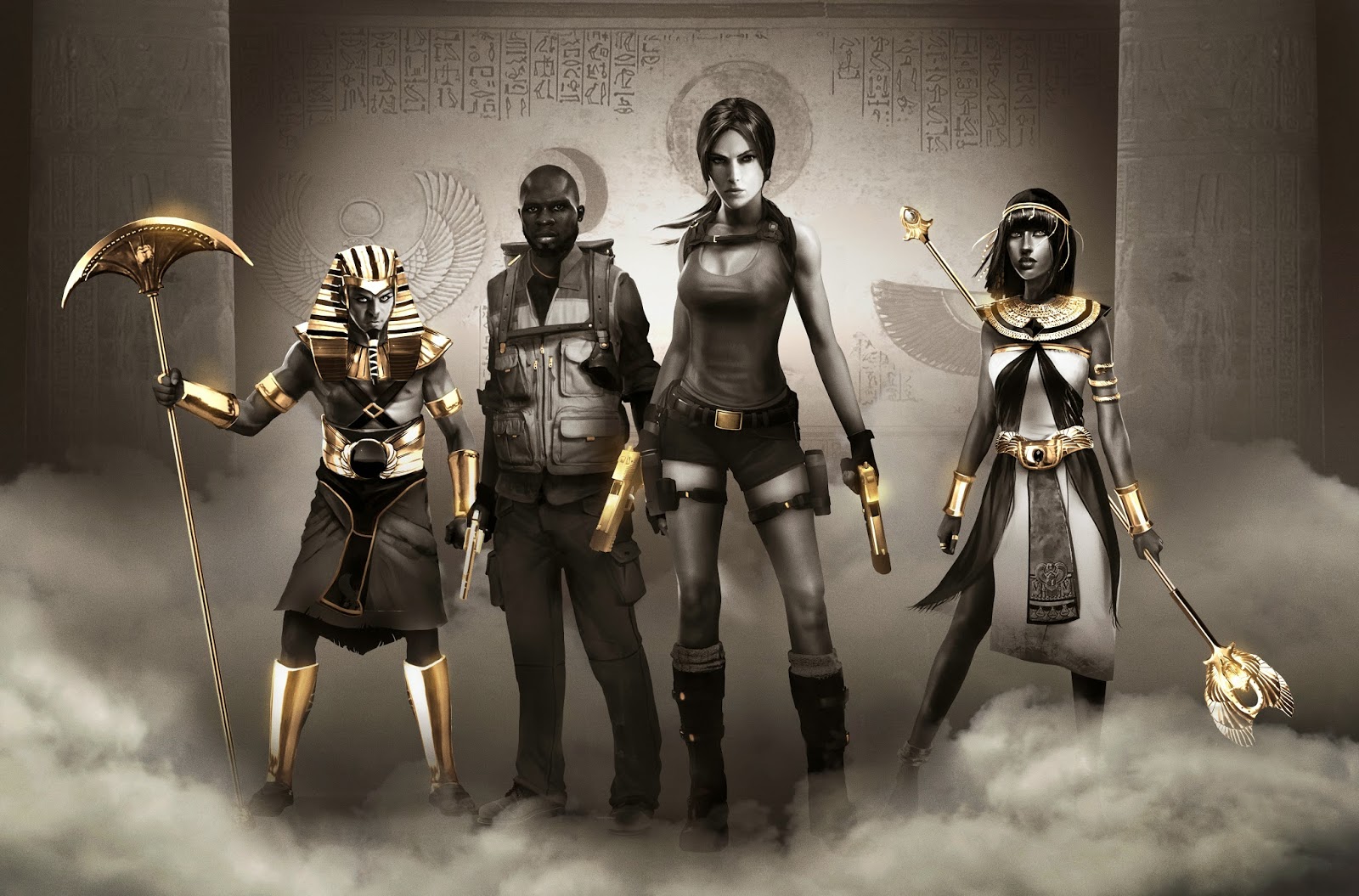 Posted by MaxRaider at 4:57 PM 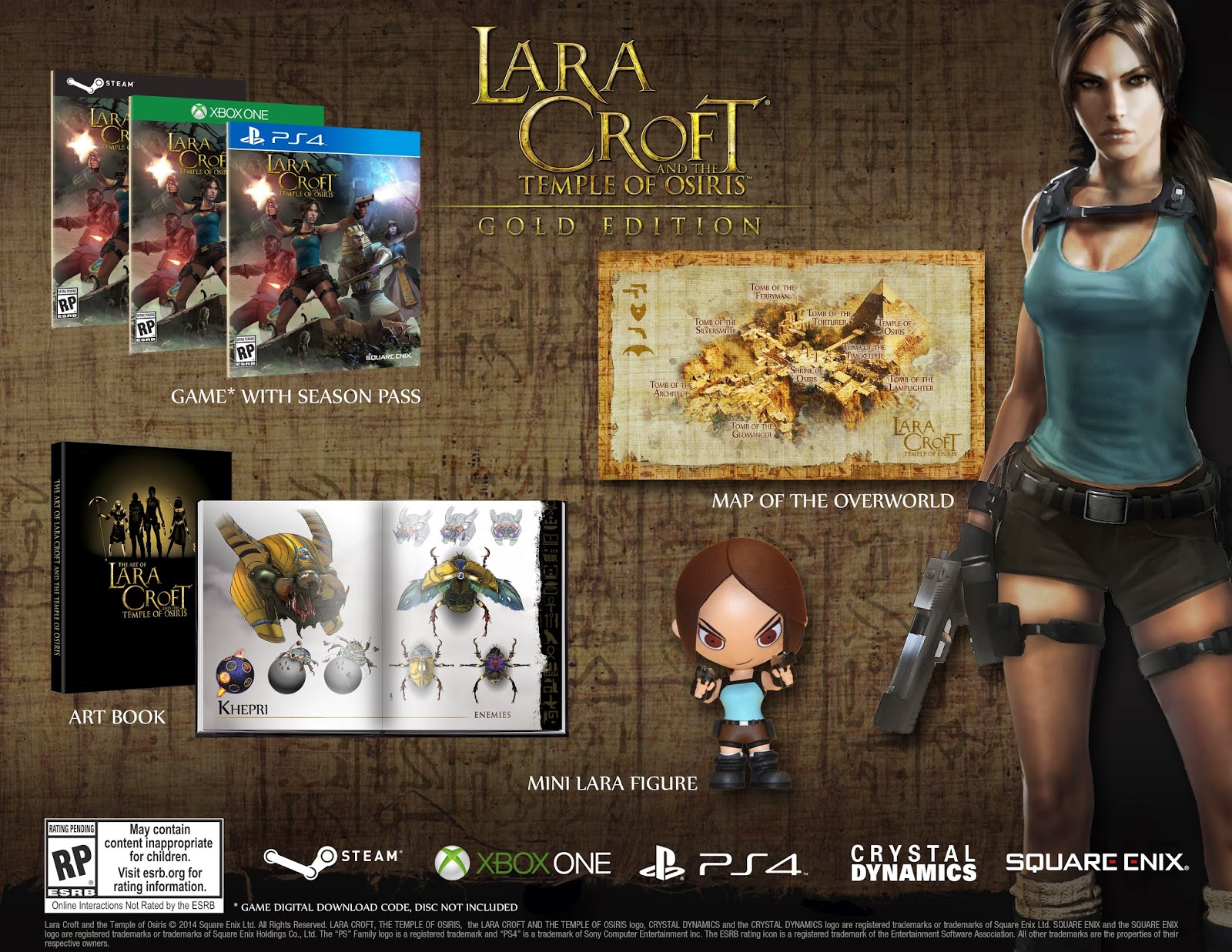 Crystal Dynamics and Square Enix have announced Lara Croft and the Temple of Osiris: Gold Edition, a special package including a download code for the game and exclusive items. It will be available for $34.99 on Xbox One, PS4 and PC in North America. The European version has only been confirmed for PS4 and PC. Additionally, some retailers have pre-order offers for a 10% discount on the Standard Edition price of $19.99. The game launches December 9th, 2014. 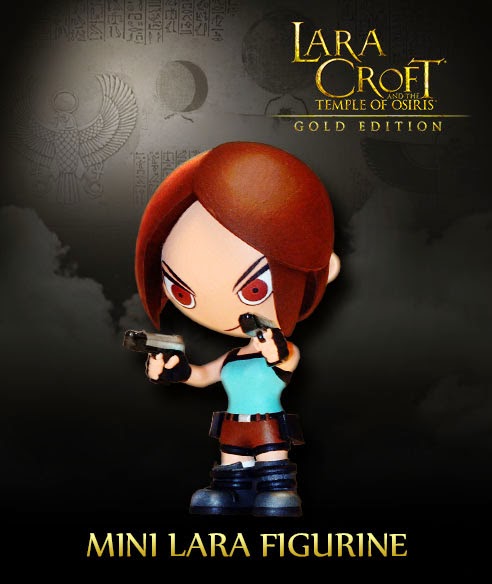 The Gold Edition of Lara Croft and the Temple of Osiris features multiple exclusive items including a 3" Lara figurine, an art book filled with never-before-seen concept art, a folding map of the Overworld, and the Season Pass, will be available at participating North American retailers for Xbox One, PlayStation®4 system, and Windows PC.
Multiple retailer exclusive packs featuring unique skins and character based skills are also available: 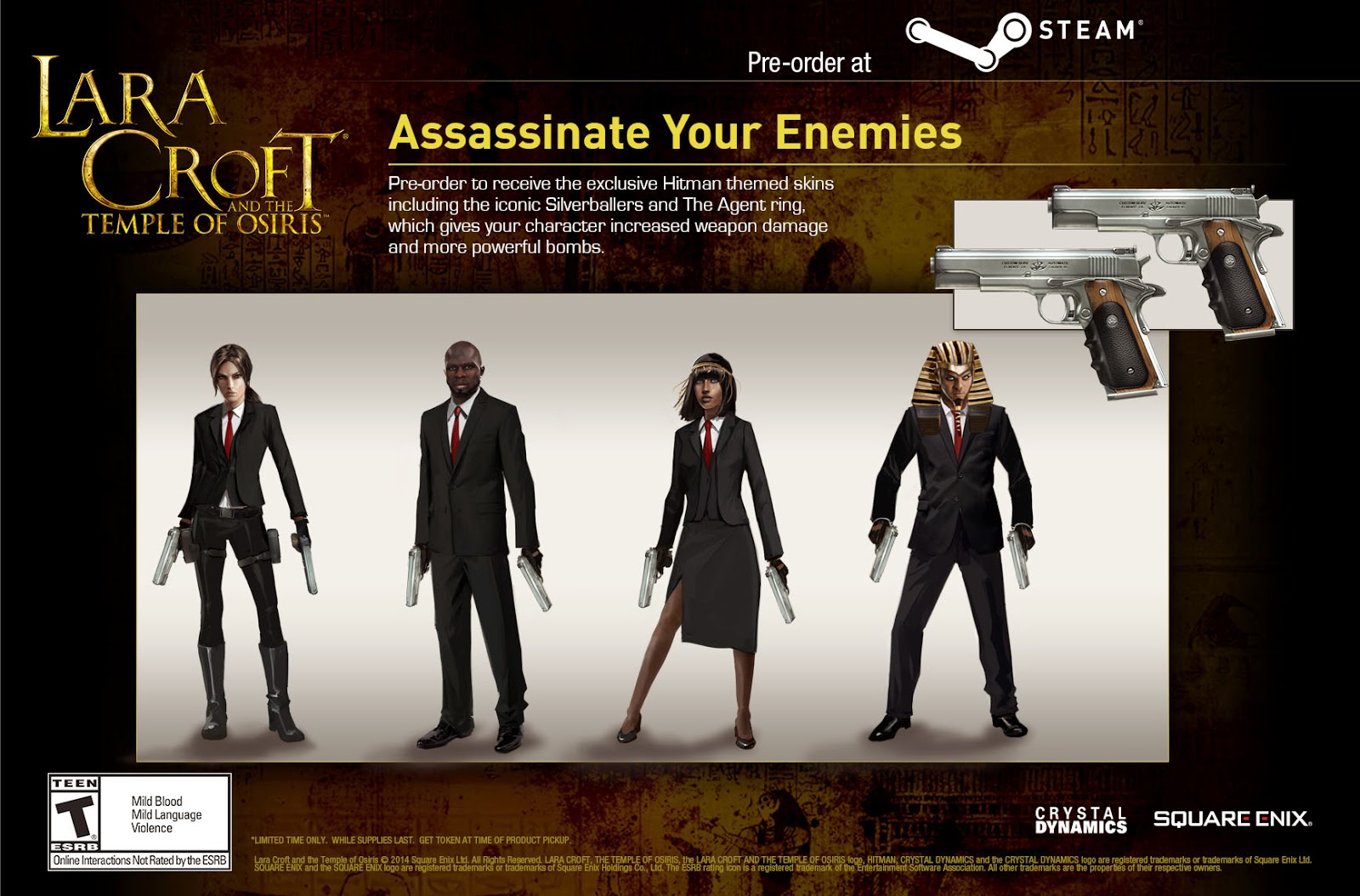 •Assassinate Your Enemies with the Hitman® Pack, available on Steam and from participating digital retailers. Pre-order to receive the exclusive Hitman themed skins including the iconic Silverballers and The Agent ring, which gives your character increased weapon damage and more powerful bombs. 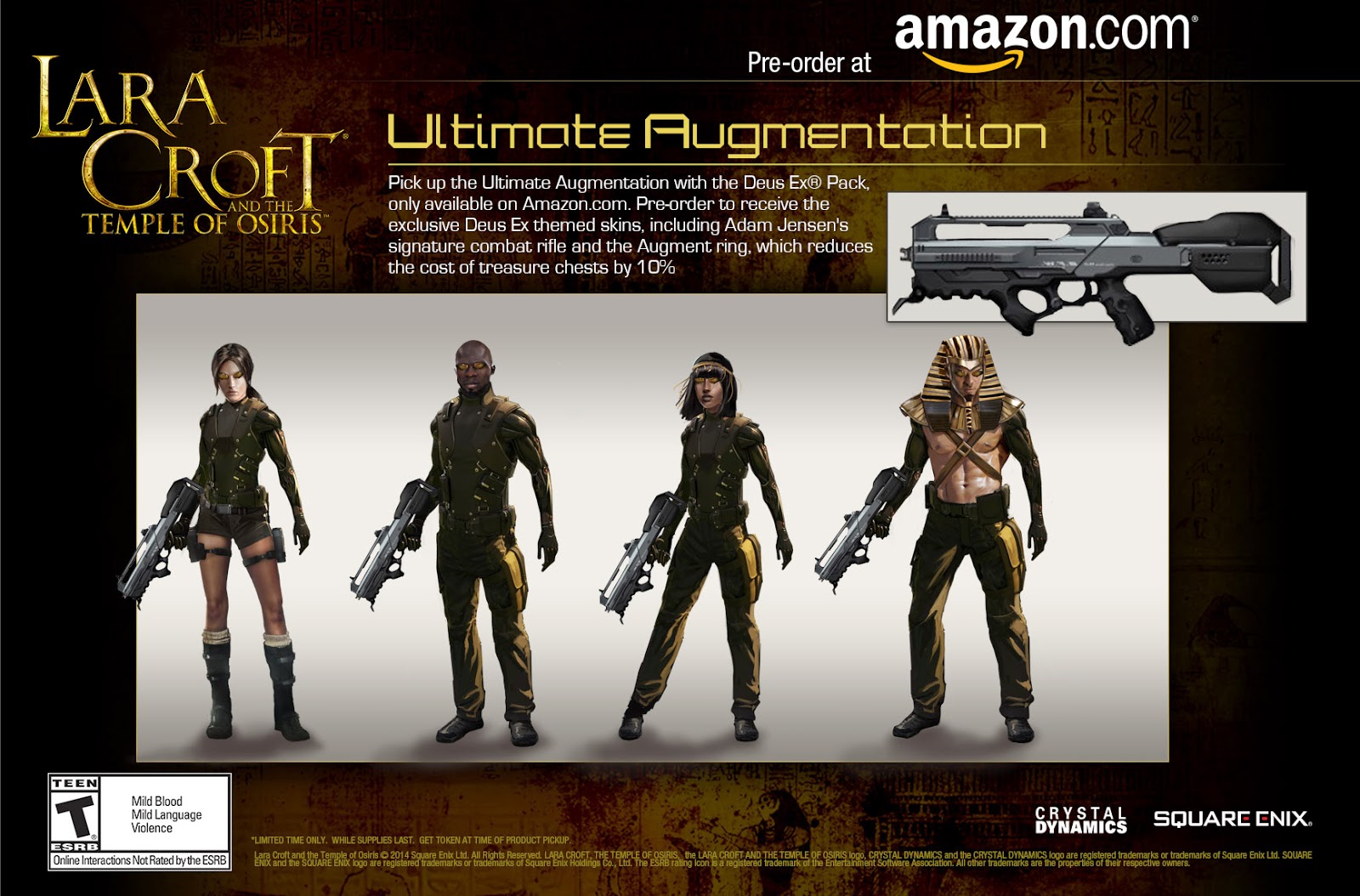 •Pick up the Ultimate Augmentation with the Deus Ex® Pack, only available on Amazon.com. Pre-order to receive the exclusive Deus Ex themed skins, including Adam Jensen's signature combat rifle and the Augment ring, which reduces the cost of treasure chests by 10%. 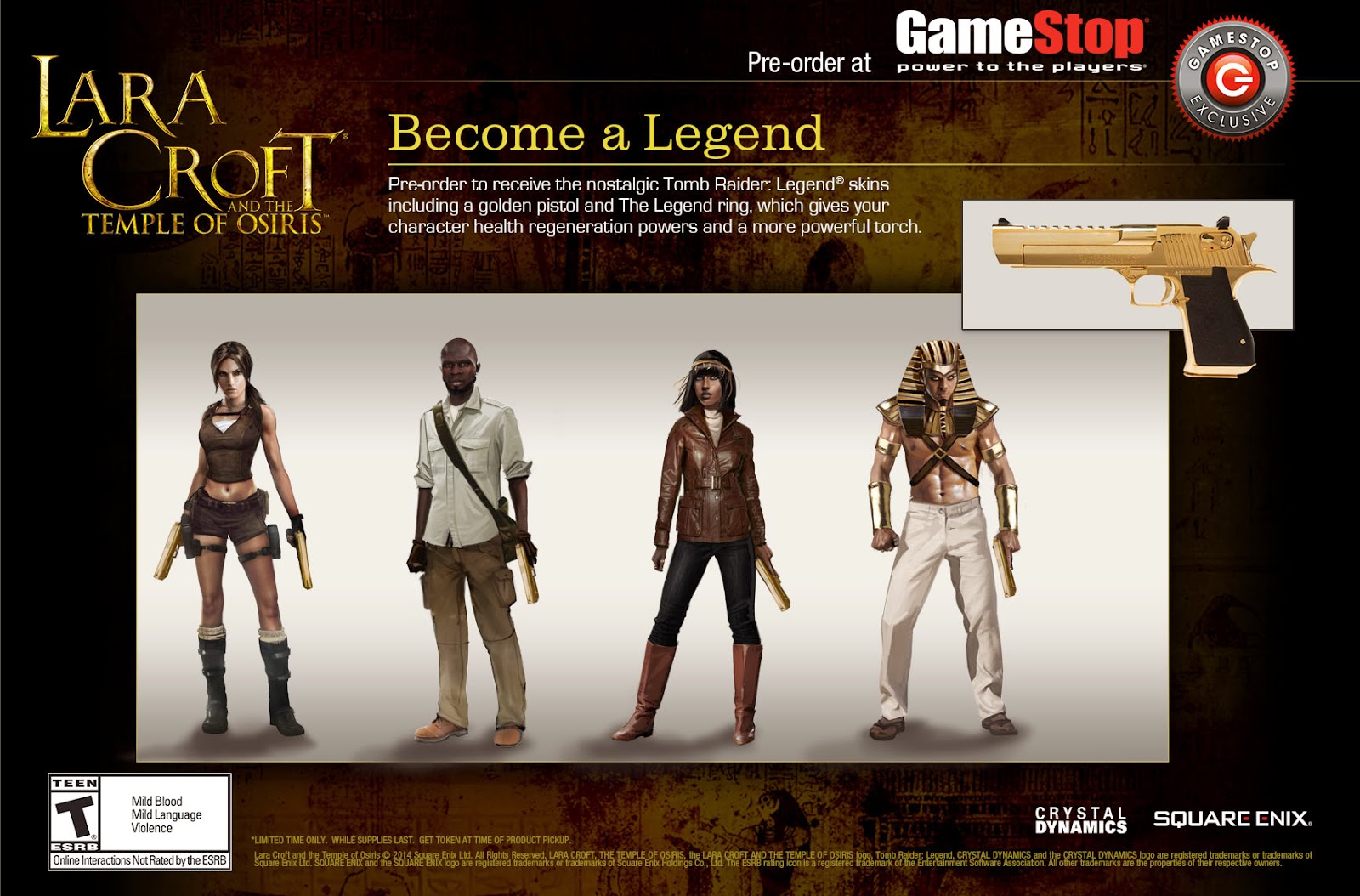 •Become a Legend with the Lara Croft Legend Pack, only available at GameStop. Pre-order to receive the nostalgic Tomb Raider® Legend skins including a golden pistol and The Legend ring, which gives your character health regeneration powers and a more powerful torch.

•The Lara Croft and the Temple of Osiris Season Pass is available for purchase and includes all future downloadable content including the Icy Death and Twisted Gears Packs. The upcoming DLC Packs offer 6 additional costumes and will challenge Lara, Carter, Horus and Isis to conquer additional tombs and collect a treasure trove of unique rings, amulets and weapons. The Season Pass does not include the pre-order packs. 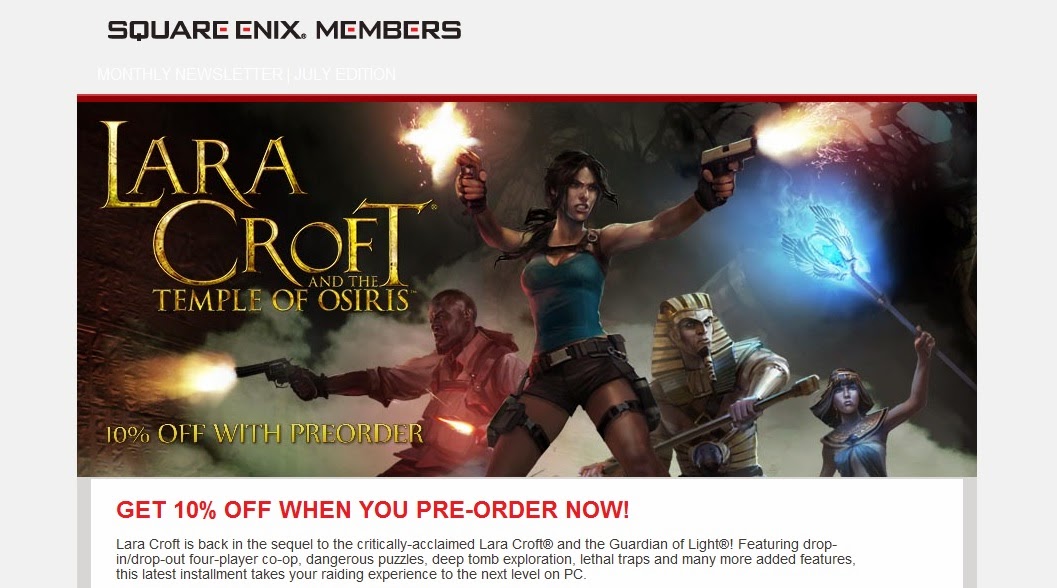 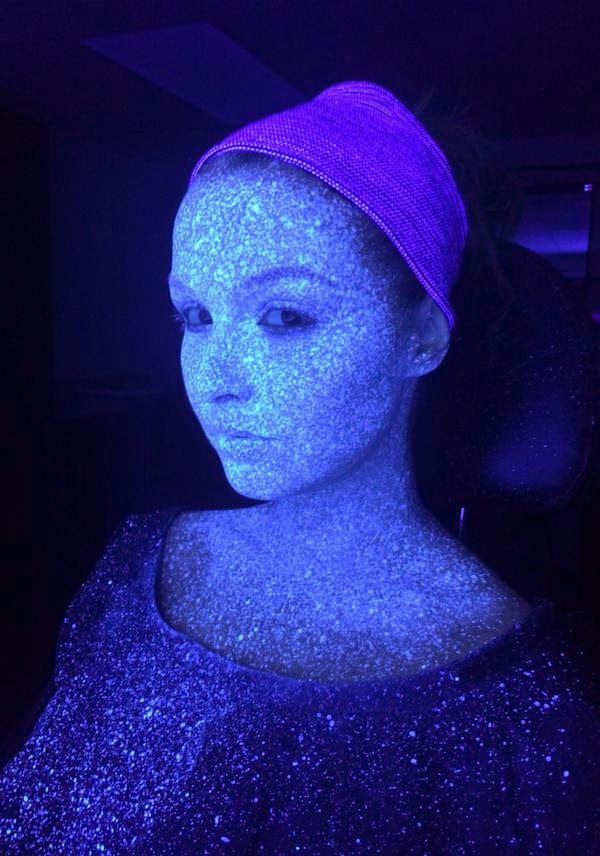 Camilla tweeted yesterday about new motion capture tech being used in Rise of the Tomb Raider:

#tombraider fans.This is #mova.Florescent paint that is sprayed all over my face 2give 7000 points of ref!!! pic.twitter.com/rYuiy9m6zX
— Camilla Luddington(@camilluddington) August 7, 2014

Continued: it should be noted that normal mocap"dots" marked on a face are only 90 points ref... This means a MUCH more realistic capture
— Camilla Luddington(@camilluddington) August 7, 2014
I can't wait to see how this looks in-game! ;D

Rise of the Tomb Raider Screensaver 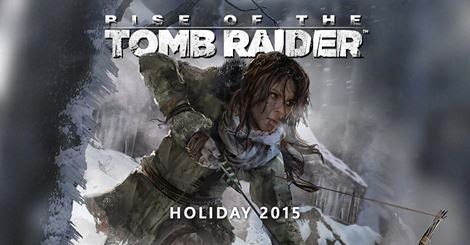 Looks like Microsoft Xbox has an official page up for "Rise of the Tomb Raider"
including a rad screensaver! :D
Posted by MaxRaider at 11:15 AM