I know this has nothing to do with Tomb Raider, but I'm so excited for this film!
I wanted to share these with y'all. 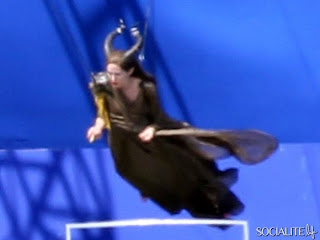 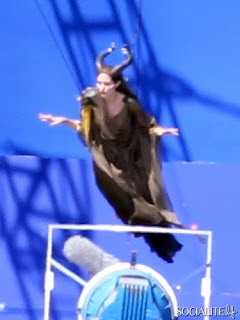 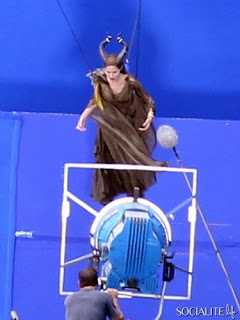 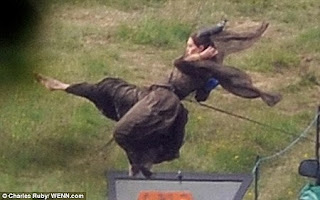 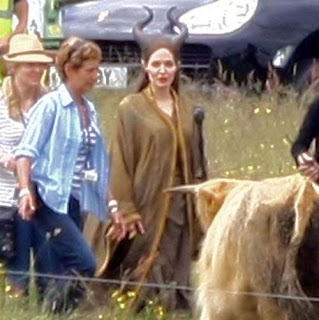 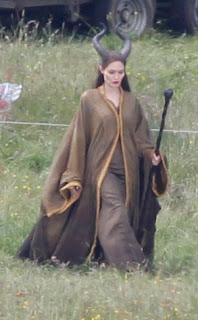 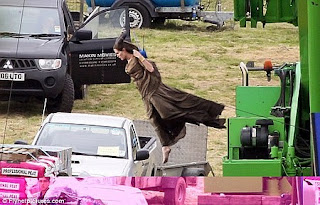 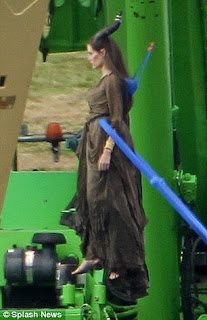 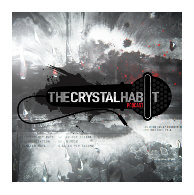 Here are the latest podcasts from Crystal Dynamics. Enjoy discussions from E3 and chat with Zachary Levi and the recently announced voice/motion capture actress Camilla Luddington. (Note: Camilla is a Sagittarius just like me! SWEET!)

Comic Con is on right now as I type and Tomb Raider media is flowing in like crazy. I just finished watching the Nerd Machine panel and it was just great! I am really loving the team put together to work on this game. Camilla is so darling and Rhianna Pratchett, the recently announced lead writer for the game, is simply mesmerizing. Enjoy the spoils below. 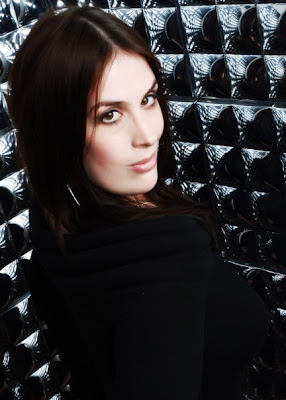 Rhi has been secretly and diligently working on the story behind the new Tomb Raider for over two years. I am pretty excited to hear she is adding Tomb Raider to her astounding repertoire of games.

From the official statement:


“Rhianna has been working on the game with the narrative from its early inception,” said head of studio Darrell Gallagher. “She has brought a unique perspective to the project and helped us explore the character origins of Lara Croft. There is no doubt that Rhianna has brought a depth and credibility to Lara, a heroine who will really connect with today’s gamers.”

English-born Pratchett began her career in the industry as a games journalist. Eventually she shifted focus to creating narratives for games themselves, including notable work on Overlord, Mirror’s Edge, and Heavenly Sword. Since then, she’s received numerous nominations and awards for her work, including a BAFTA nod for Story and Character, and Writers’ Guild of Great Britain Award for Best Videogame Script.

“I grew up playing Tomb Raider, uncovering the world’s secrets and unearthing its treasures; I have lived and died as Lara Croft, but nothing comes close to the challenge of re-writing her,” said Rhianna Pratchett, lead writer of Tomb Raider. “Seldom do we get the opportunity to reimagine and reinvent a legend, so getting my narrative hands on Miss Croft was a once-in-a-life-time opportunity. It was going back to the genesis of videogame action heroines and exploring how to make such an iconic character meaningful and relatable for gamers today.”

The Final Hours of Tomb Raider - An Icon Reborn


Tomb Raider has been chosen by Geoff Keighley for the next "Final Hours" Installment. In this documentary, Keighley will be going behind the scenes revealing the developmental process up to the game's release in March 2013. At that time the Final Hours of Tomb Raider will be available for iPad, PC, and Amazon Kindle Fire. Zachary Levi will be hosting the series. In Episode 1 above, we get to hang out with the new voice and character of Lara Croft, Camilla Luddington.

Posted by MaxRaider at 7:26 PM

Lara Croft and the Guardian of Light Coming to Google Chrome Lara Croft and the Guardian of Light will launch on Google Chrome this fall! Announced at the Google I/O developer conference, GoL takes advantage of Native Client, an open-source tech for running natively compiled code in the browser. Joining Square Enix’s debut Chrome Title - Mini Ninjas - conference attendees were able to play a demo of Guardian of Light at the event.

“We’re happy to be working closely with Google to bring Lara Croft to the Google Chrome without download or installation of game software for the first time,” said Phil Rogers, president and chief executive office, Square Enix Europe. “Console quality gaming in the browser is an area we believe in and are committed to by delivering innovative, high quality entertainment experiences.”

You can expect more Square Enix titles to come to Chrome within the next year. To learn more about GoL on Chrome, visit CoreOnline.com and register for updates!

Posted by MaxRaider at 3:07 PM