2016 was the 20 year anniversary of Tomb Raider, the original game from 1996. It was a year full of celebration and unique events showcasing everyone's love for our heroine Lara Croft. It went by pretty fast and boy was it a whirlwind of fun, but you may have missed some things. So I decided to put together a reminiscent post of the happenings of last year.

In the Tomb Raider 20 Year Challenge famous YouTubers and Gamers competed against each other in true adventurer style to win the ultimate prize: The Golden Axe. Check out both episodes below.

See how these Lara Croft cosplayers celebrated at San Diego Comic Con...oh and the bear.

Sit down with the panel at Comic Con to discuss Lara's massive multimedia empire. Speaker include the one and only Meagan Marie, the fabulous Camilla Luddington, the amazing Andy Park, the phenomenal Noah Hughes, the wonderful Debbie Lash, and the Kinda Funny Greg Miller.

It was a fantastic year for Tomb Raider and if you wanna see more or if you feel that there is something else that you missed, fiddle through the official Tomb Raider YouTube channel to find out.
Tomb Raider on YouTube

Posted by MaxRaider at 8:20 PM 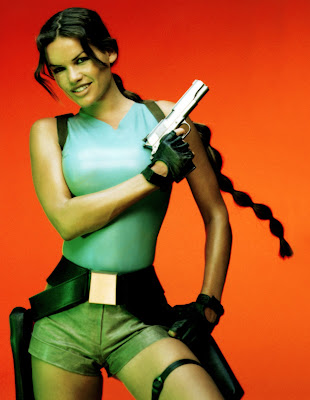 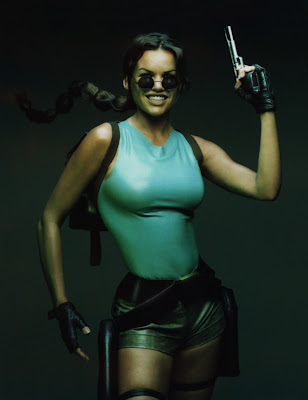 Check out these previously unreleased images of official model Lara Weller! She promoted the franchise from 1999 to 2000.
Posted by MaxRaider at 12:16 PM 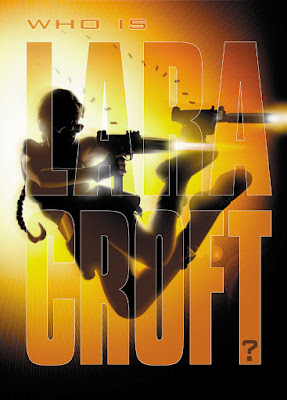 This is the original Tomb Raider movie poster. It was a teaser before the official media showcasing Angelina Jolie went into production.
Posted by MaxRaider at 12:07 PM

Rise of the Tomb Raider Gets an Xbox One X Overhaul

Rise of the Tomb Raider is getting the Xbox One X enhanced treatment this November 7th along with said console's launch date. The update will download for free for those who already have the game and install it on the new console.

This version of the game is the most visually stunning Tomb Raider game to date with an array of technical tweaks the player can choose from.

One of three visual modes:
More visual and technical enhancements include:
Enjoy the gorgeous screens below and head on over to the Tomb Raider Forums for the FAQ.
(video best viewed on a 4K device) 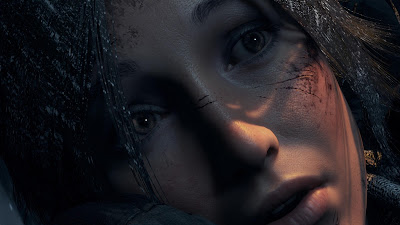 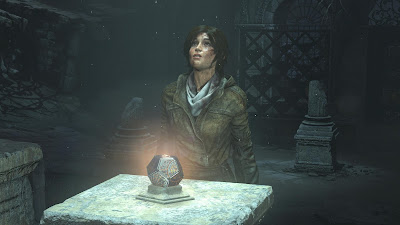 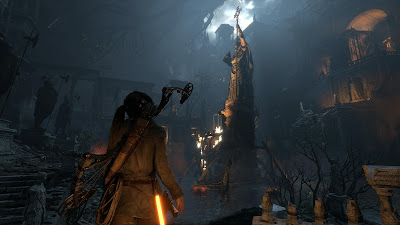 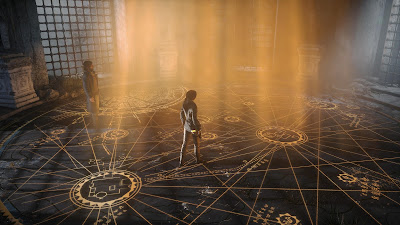 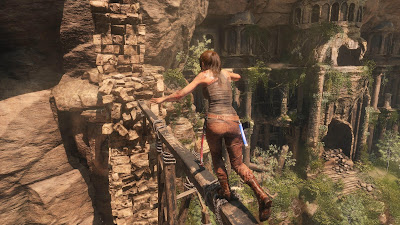 Posted by MaxRaider at 4:28 PM 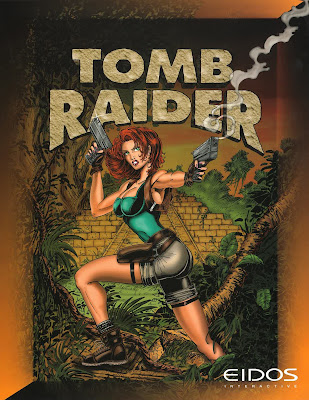 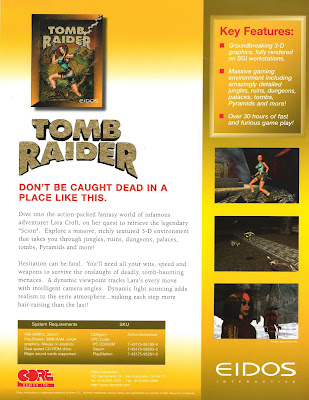 Behold: This is the full artwork cover and advert of the original Tomb Raider from Game Informer magazine. I love that after almost 21 years after it's original release we are still uncovering treasures such as this.
Posted by MaxRaider at 2:40 PM


If you haven't came across this yet, this is very interesting! Lara Croft can be seen in this "Ready Player One" SDCC Teaser Trailer! A lot of characters are going to be in this film, but it came as a total surprise to see LC herself! You can see her at about the 1:50 mark towards the right of the screen talking to Master Chief amidst the race cars!

It was also surprising to see this and absolutely nothing about the upcoming Tomb Raider film. I was expecting at least a teaser or a panel since it was presumed Alicia Vikander was in the immediate area. I guess they have other plans for us and we'll just have to wait and see.
Posted by MaxRaider at 12:54 PM