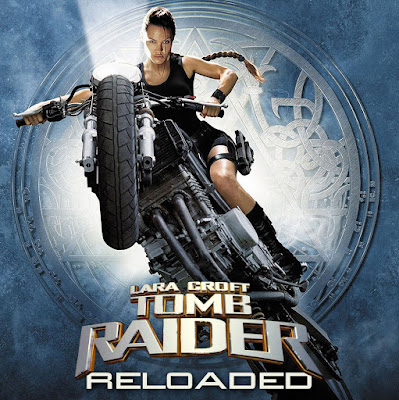 I like to create custom albums of unreleased music and tracks that have been featured in trailers and other media. I just revamped my soundtracks and singles from the films and I thought I would share them with you all. I love different variations of songs and remixes so I created Reloaded, expanded albums from the films containing tracks that were never featured on the original soundtracks with new remixes and bonus tracks. Some pieces of music have never been released outside of the film so they have some dialogue in them, such as "Cambodia Chase" and "Lab Scene". 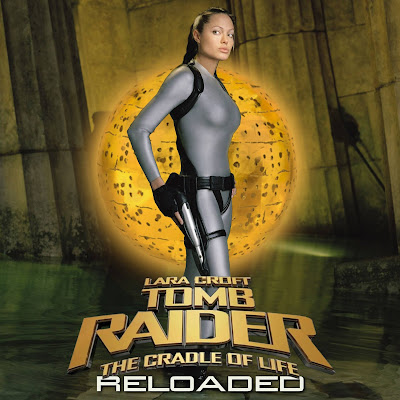 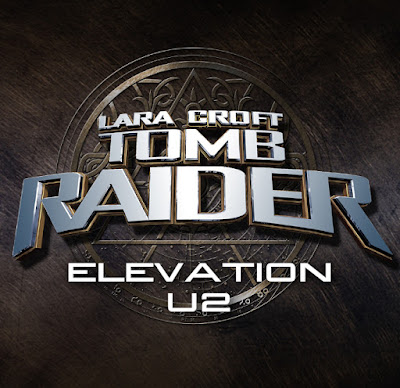 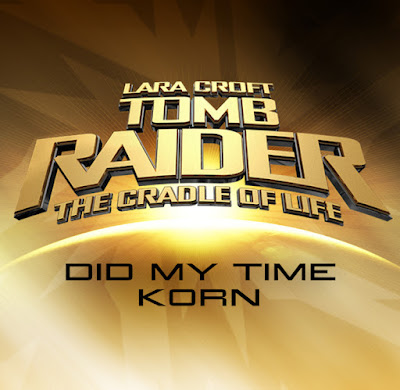 HOLY SMOKES!!! JUST FOUND THESE TRACKS ONLINE!!! 😱
Behold: The very first commercial release of music relating to Tomb Raider! "Raiders" is an LP consisting of three tracks containing samples of voice over from the original Tomb Raider game. The artist is only known as L.C. and the songs were published by Dance Naked Records back in 1997. 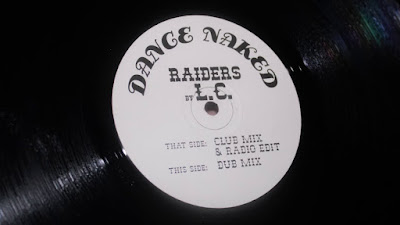 Track List:
The radio edit would later be used as the opening track to Rhona Mitra's album Lara Croft - Female Icon
Posted by MaxRaider at 5:12 PM

Chronicles Month Comes To A Close 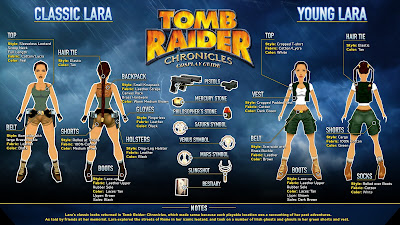 Happy 4th of July everyone! 🎆 We have come to the end of another celebratory month of content. Tomb Raider: Chronicles is one of my favorite games in the franchise because of its uniqueness and diversity. The Community Managers have presented us with these fantastic classic cosplay guides from the era. 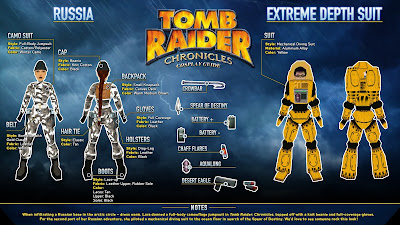 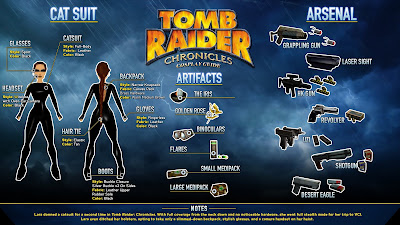 If you haven't already, check out the coolest crossword puzzles ever! (So far..) Below. I could have a whole book of these I love them so much. 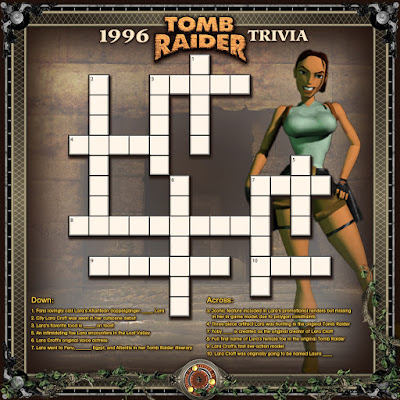 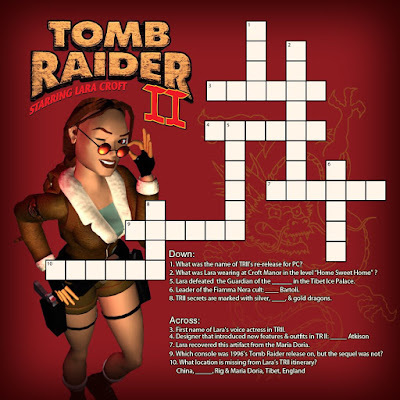 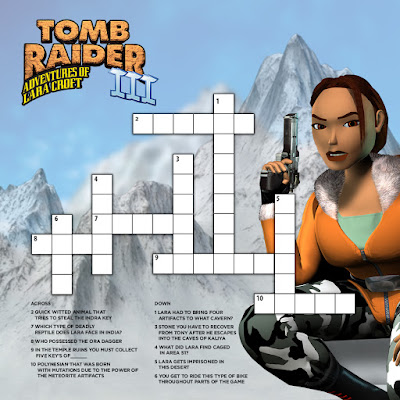 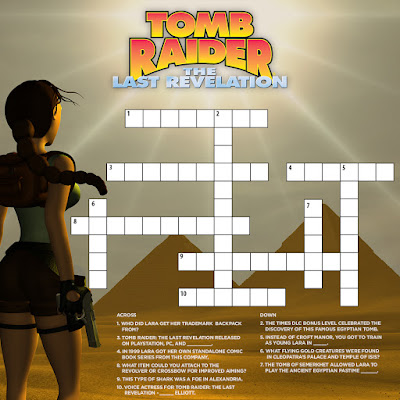 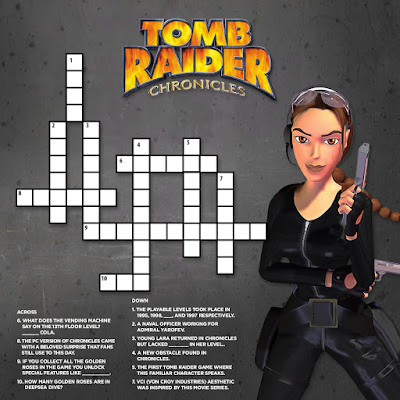