TressFX Brings Lara's Hair To Life On The PC! 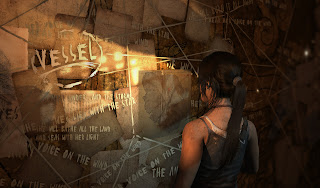 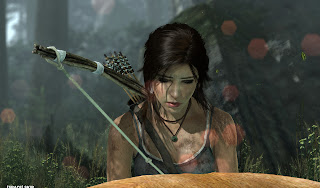 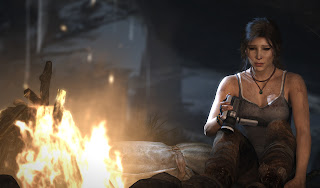 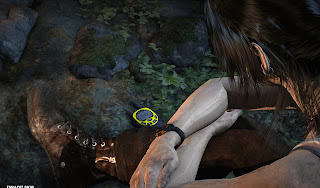 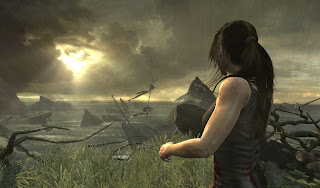 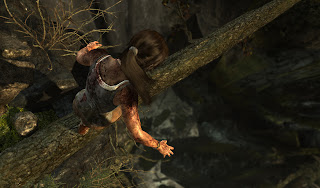 Lara Croft Has a Great Hair Day Thanks to TressFX

Last Friday we revealed our PC specs, touching lightly on our ongoing relationship with AMD. Today we dive much deeper into Tomb Raider’s PC optimization with the reveal of TressFX, the first real-time hair rendering and physics system in a playable PC game.

It’s no secret that realistic hair has been one of the most challenging materials to reproduce in real-time, as each of tens of thousands of strands casts it own complex shadow and requires anti-aliasing. That doesn’t even take into account the constant updates to try and synchronize said hair with the movement of a character.

AMD and Crystal Dynamics are extraordinarily excited to address this in Tomb Raider, especially noting how important Lara’s iconic locks are to fans.

Using DirectCompute to unlock the massively-parallel processing capabilities of the Graphics Core Next architecture, TressFX hair allows for a quality previously only achievable in pre-rendered images.

DirectCompute is also used to perform the real-time physics simulation for TressFX Hair, treating each strand as a chain with dozens of links, which allows for forces such as gravity, wind, and Lara’s movement to influence Lara’s hair in a realistic fashion. Collision detection is performed to ensure that the strands don’t pass through each other, or solid surfaces. Lastly, Lara’s hairstyle is simulated by gradually pulling the strands back to their original shape after they have moved in response to an external force.

So how can you get in on Lara’s new and improved hair? Graphics cards that take advantage of the Graphics Core Next architecture, such as the AMD Radeon HD 7000 Series, are optimal for the task at hand thanks to the fast on-chip shared memory and processing throughput.

Phew! That was a lot of information! Showing is always better than telling, so take a peek at Lara’s new and improved ‘do above!