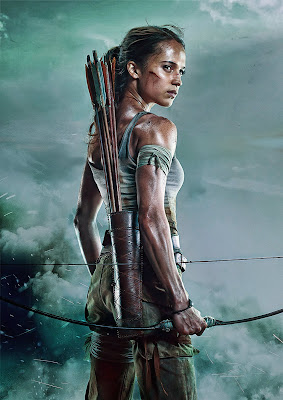 Ben Wheatley has been confirmed as the director for the sequel to 2018's "Tomb Raider" and a release date of March 19th, 2021 is set for the film. Ben Wheatley's films include Free Fire, Kill List, and Rebecca. He should have a very interesting take on our heroine. Amy Jump is writing the script. Alicia Vikander is Lara Croft. Filming should start next year.

Also, new images of Alicia Vikander as Lara Croft have surfaced online from the first film and fans are going wild over them. 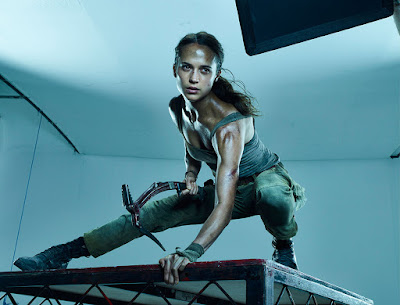 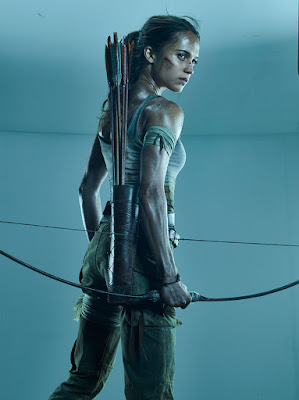 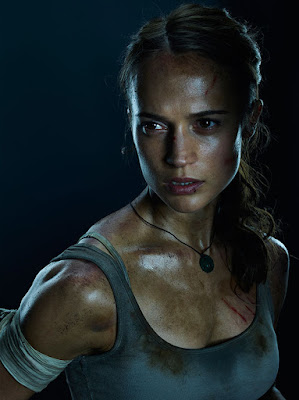 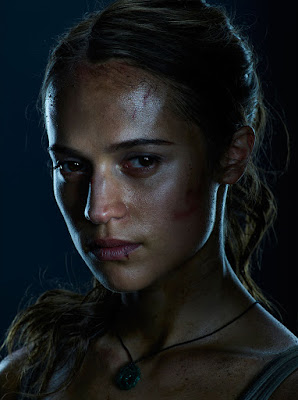 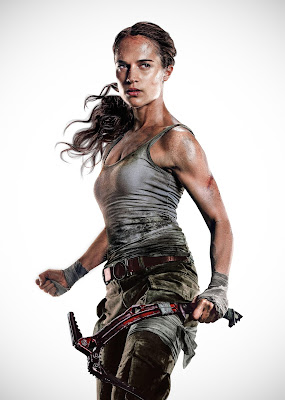