"Shadow of the Tomb Raider" has officially been announced alongside the movie hitting theaters worldwide! The hype is real in the mere 20 second teaser trailer above, but what it reveals is even more staggering: A RELEASE DATE OF SEPTEMBER 14TH, 2018! THAT'S JUST 6 MONTHS AWAY! Even better, we don't have to wait long for a full reveal of the game on April 27th! It's complete insanity! I can't wait! 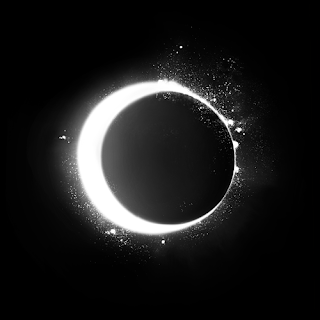 The Game Launches on Xbox One, PlayStation, and PC Simultaneously on September 14.

LOS ANGELES, CA (March 15, 2018) Square Enix® today announced Shadow of the Tomb Raider™ will be available in six months for the Xbox One family of devices including Xbox One X, PlayStation®4 computer entertainment system and Windows PC/Steam®. All platforms will launch simultaneously on September 14, 2018.

Shadow of the Tomb Raider will be unveiled on April 27, 2018. Fans around the world can visit www.TombRaider.com for a chance to play the game and meet the developers at one of three exclusive reveal events." 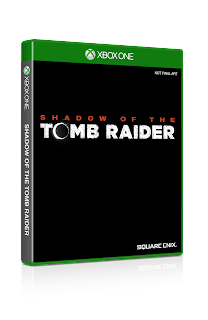 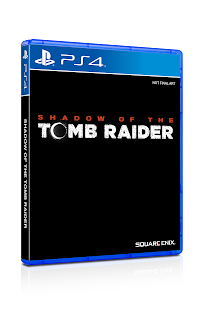 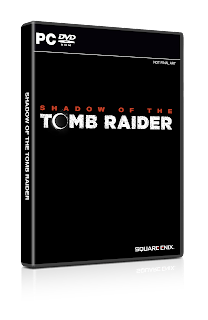 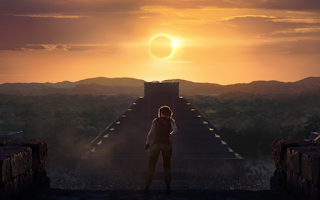 Posted by MaxRaider at 8:25 PM