Shadow of the Tomb Raider: The Pillar DLC

Shadow of the Tomb Raider: The Pillar is the second piece of DLC content released for latest game in the Tomb Raider saga. Discover another ancient Mayan artifact while battling Trinity and dodging a treacherous lightning storm that is reminiscent of the inclement weather of Yamatai and Siberia. I like to think that the storms connect the trilogy in an underlying narrative. Maybe it's Himiko? Maybe it's The Divine Source? Maybe it's Kukulkan? All dealing with immortality and the unknown.

Features of The Pillar DLC include the Sinchi Chiqa Battle Dress and an alternate version, the Oathtaker's Bow, the Thousand Eyes Skill, which allows Survival Instinct when moving through trees and between concealment walls, and Score Attack and Time Attack replay modes for the level. Two more main game tombs are available to play in these modes as well. This level is single-player only.

The Pillar is included in the Season Pass or can be purchased separately. Stay tuned, more DLC to come. 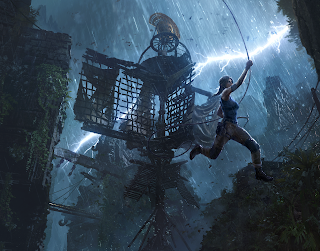 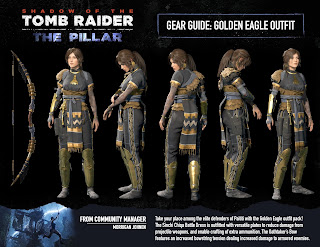 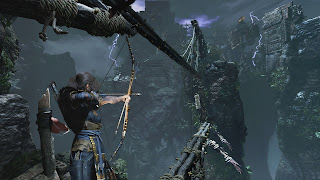 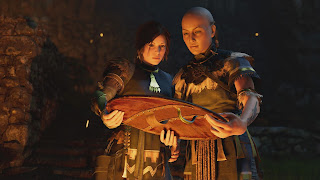 Posted by MaxRaider at 9:35 PM