Rise of the Tomb Raider On Xbox One 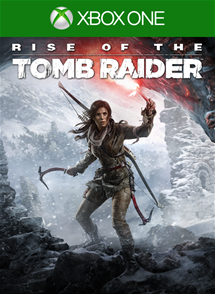 Have you pre-ordered your copy of Rise yet? The game launches this Tuesday and you can pre-order it digitally now right from the Xbox One. 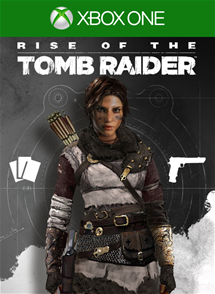 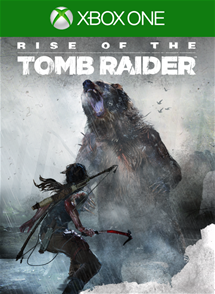 The Season Pass is also included. The Season Pass for Rise of the Tomb Raider includes a range of content that will extend your single-player campaign, and also allow you to compete with friends. Three major releases will challenge you to survive the extreme conditions of Endurance Mode, explore a new tomb that houses an ancient terror in Baba Yaga: The Temple of the Witch, and combat waves of infected predators in Cold Darkness Awakened. In addition, a steady stream of outfits, weapons, and Expedition Cards beginning on Day 1 and continuing over four months will keep you customizing, expanding, and challenging your friends to new adventures. 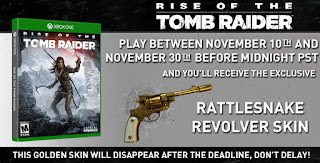 Get the game and play between November 10th and November 30th and get the "Rattlesnake Revolver Skin" as soon as Lara gets the gun in-game.