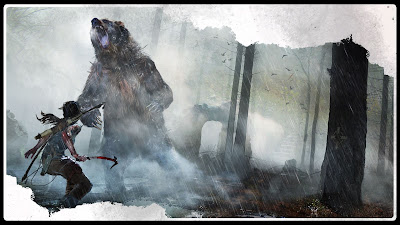 A season pass has been announced for Rise of the Tomb Raider as well as extra game modes to keep the game going. Crystal Dynamics have promised over 30 hours of gameplay to achieve 100% completion, which is impressive in itself, but there's more with extra game modes.
Season Pass
The Season Pass for Rise of the Tomb Raider includes a range of content that will extend your single-player campaign, and also allow you to compete with friends. Three major releases will challenge you to survive the extreme conditions of Endurance Mode, explore a new tomb that houses an ancient terror in Baba Yaga: The Temple of the Witch, and combat waves of infected predators in Cold Darkness Awakened. In addition, a steady stream of outfits, weapons, and Expedition Cards beginning on Day 1 and continuing over four months will keep you customizing, expanding, and challenging your friends to new adventures.
Extra Game Modes
At launch Rise of the Tomb Raider features three ways to replay the events of Lara’s first great tomb raiding expedition. They include:
Expedition Cards

In Rise of the Tomb Raider, you’ll earn credits by completing challenges and exploring the world. These credits can be used to purchase Expedition Card packs. When used, Expedition Cards become modifiers in the extra game modes detailed above. Some Cards are humorous, such as Big Head Mode, while others can increase the challenge or give you special advantages. There are two types of Expedition Cards: Foil and Common. Foil Cards offer the strongest or strangest variations and can be used as many times as you wish. A Common Card can only be used once, and you’ll need to earn more credits to buy it back. Expedition Cards offer hundreds of ways to customize your Rise of the Tomb Raider experience. Uncover, unlock, experiment, and enjoy!

Rise of the Tomb Raider is available for digital preorder from the Xbox Store now. Get the Deluxe Edition to get the game, the season pass, and the Remnant Resistance Pack which includes the "Remnant" outfit which gives Lara a chance to bandage without using any resources, the "Matte Ebony" Handgun skin, and the rare "Bullet Resistance" foil card, which gives Lara extra damage resistance to gunfire. 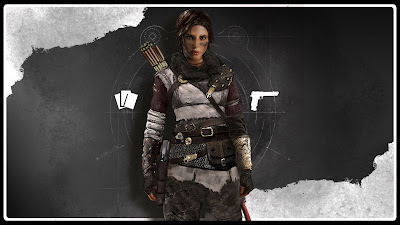 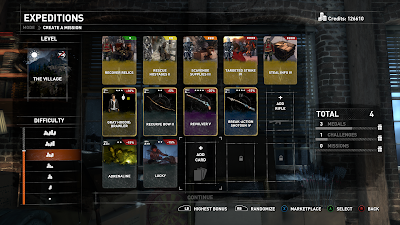 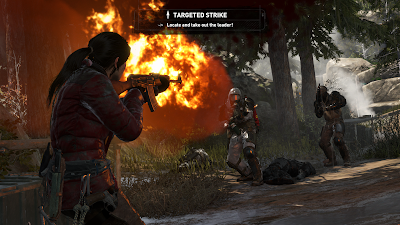 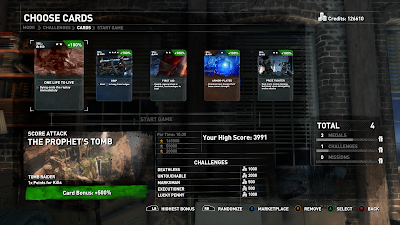 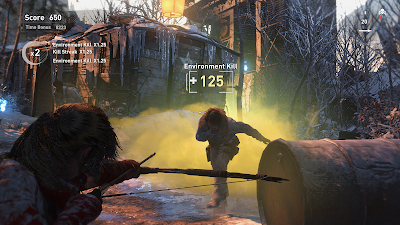