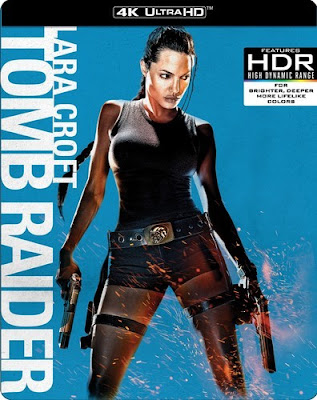 I know a lot of us were wondering if the classic Tomb Raider films would be re-released somehow in the coming of the new reboot...and they are! Here you can see both movies are getting a snazzy updated cover and the 4K Ultra HD HDR treatment. Now, since the movies are older, the true 4K clarity probably won't be there, but I'm sure they will look beautiful and play better on the screens of our new televisions.

Both films will be released February 27th 2018, appearing to have two discs and digital copies as well. Check out the links below for more information. 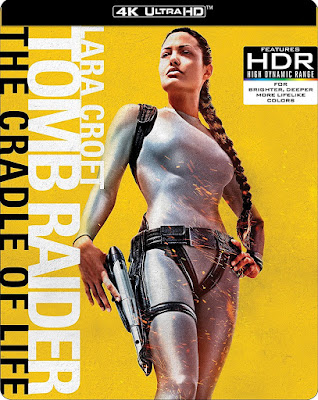