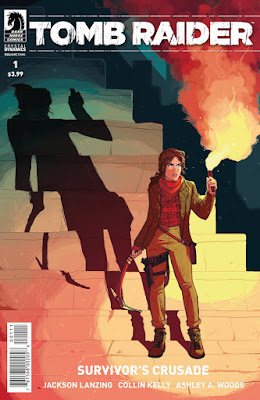 Dark Horse and Crystal Dynamics have announced Tomb Raider: Survivor's Crusade, the third run of comics from the reboot series. A whole new creative team will detail Lara's quest to uncover the mystery of her father's death. And...hopefully...these issues will lead into the next Tomb Raider game! Preview the story and sketches below! 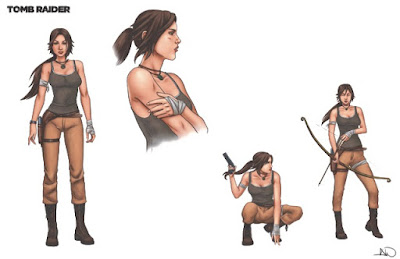 "In Tomb Raider: Survivor’s Crusade, Lara Croft has unfinished business. After facing Trinity in Siberia, she’s driven to unravel the mystery behind her father’s death. After pushing her training to the limit and following clues that lead to more questions than answers, Lara is prepared to put everything on the line to uncover the truth."