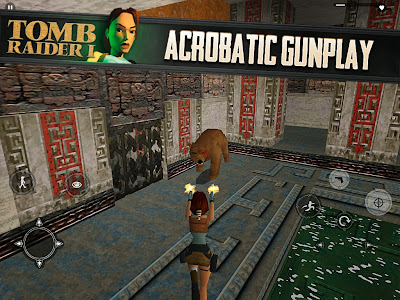 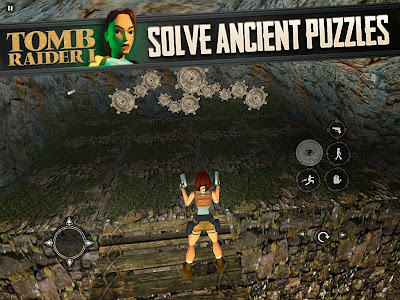 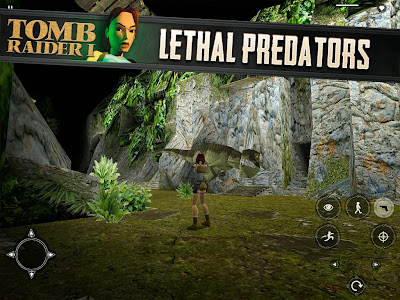 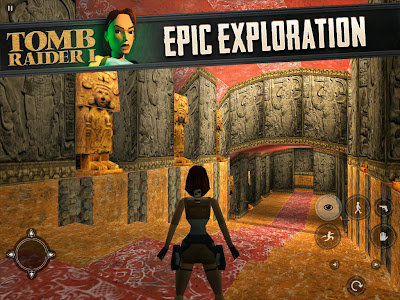 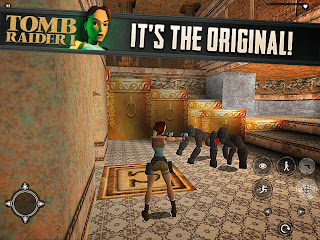 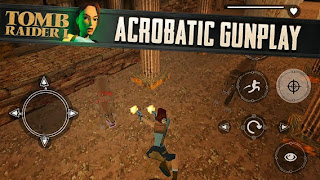 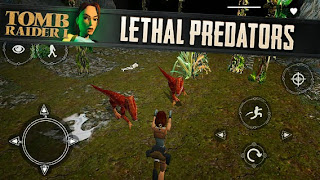 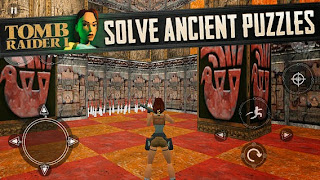 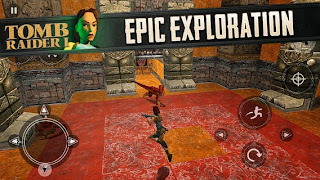 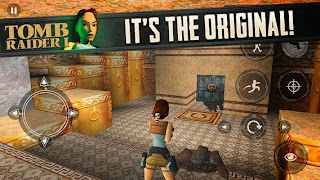 That's right! The classic and epic adventure has come to your iPhone and iPad for a heck of a deal! Only $0.99! And guess what?! It includes the Gold levels!
﻿
Feeling a bit sentimental this holiday season? Released today for the iPad and iPhone, you can now take the original Tomb Raider on the go with you! The game is just as you remember it - classic controls make for nostalgic (HARD) gameplay as Lara runs, jumps, swims, and climbs her way to the truth about the mysterious Scion. This is a great chance for diehard fans and those new to the franchise to return to Lara’s roots!
Up for the challenge? Here’s what you can expect:
Get it now: Tomb Raider for iOS

Posted by MaxRaider at 7:47 PM