It's finally here! The official package art has been released! I absolutely love it. It draws you in to the feeling and mood of the game without an over the top color scheme. What do you guys think?


Tomb Raider’s newly unveiled box art captures Lara in a defining moment. As she contemplates the long journey ahead, she knows she will be forced to overcome her darkest fears in an epic fight to survive.

Equipped with her essential survival tools, this image has been carefully crafted to reflect the weight on Lara’s shoulders as she fights to save her crew, unravel the dark history of the island, and hopefully escape.

“It was extremely important for us to ensure that the most iconic image of Lara Croft in the campaign, the front of box, would be the one to epitomize her origins story,” said Brian Horton, Tomb Raider Art Director. “We wanted to show a Lara who is brave and equipped to face dangers, yet who is aware and conscious of the task ahead. This is the moment where it dawns on her that she is destined to become the hero of her own story, and a Tomb Raider.” 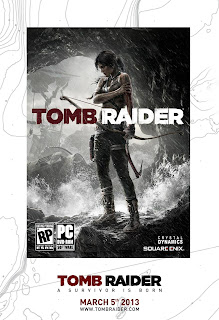 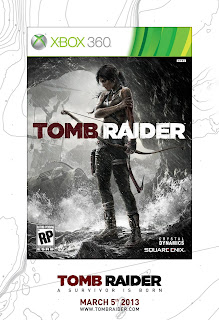 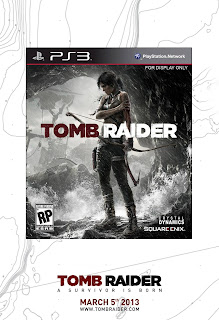