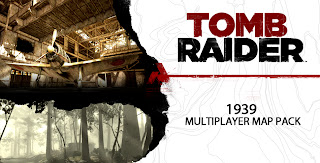 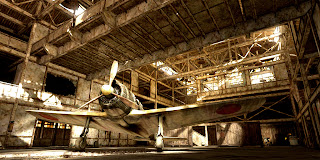 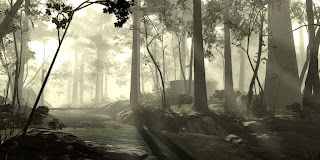 As of yesterday, a new multiplayer pack is available for download on XBOX Live, PSN and PC.

Also, two other MP maps will be release in May in the "Shipwrecked Multiplayer Map Pack".

Lastly, PS3 and PC player have access to all the DLC previously only available on the XBOX 360. The Caves and Cliffs Multiplayer Pack is also coming soon this April.